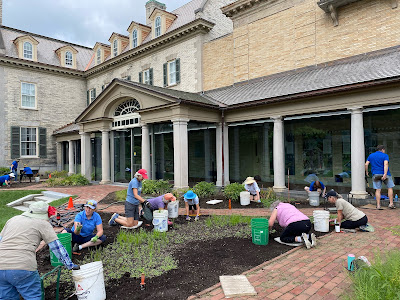 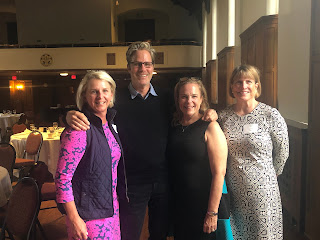 Chrissy Bennett-West, Matthew Benson, Marie McNabb and President Leslie Huey Attendees at our Spring Luncheon at the Memorial Art Gallery were delighted by anecdotes and garden tips from our guest of honor, Matthew Benson, owner of Stonegate Farm . We were not only honored to have him as our guest, but lucky, as well. Air travel can be unreliable, especially in and out of Rochester. Because of storms somewhere in the flight path, Matthew's Sunday afternoon flight to Rochester was delayed until the wee hours of Monday morning! His travel travails and lack of sleep didn't diminish his lively and inspiring talks on both growing beautiful food and garden photography. We also enjoyed a delicious lunch catered by  Brown Hound , and the event raised over $24,000 for our Club's ongoing projects. Many thanks to Chrissy Bennett-West and Marie McNabb for organizing the two-day event, and to Joan Fulreader for organizing the silent auction! The following day, nine participants accompa
Post a Comment
Read more 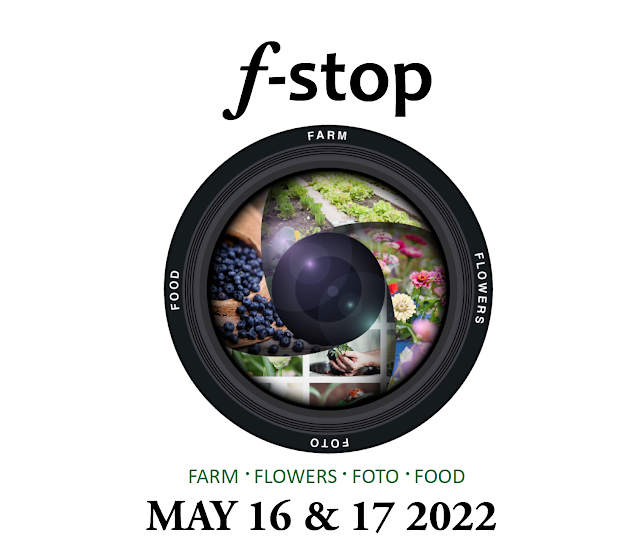 Please join the Allyn's Creek Garden Club for lunch and presentations by renowned photographer Matthew Benson.  For any questions or changes to your registration, please call 585-203-7102 or email us at allynscreek@gmail.com GROWING BEAUTIFUL FOOD Speaker Matthew Benson shows  you how to become a thoughtful  steward of your own beautiful, edible  landscape and proposes that growing  your own organic food is not only  better for you and the planet, but is a deeply transformative experience:  You will find yourself not only  creating an authentic, meaningful  connection to the land, but to all the  possibilities for growth and change  that ensue . THE PHOTOGRAPHIC GARDEN Speaker  Matthew Benson  shows  you how to become a   better, more intuitive   artist in the landscape;   helps you foster a   deeper understanding   of design and aesthetics; and   encourages you to develop your own   visual sensibility through   hundreds   of his own thought provoking  images   of landscapes, plant
Post a Comment
Read more 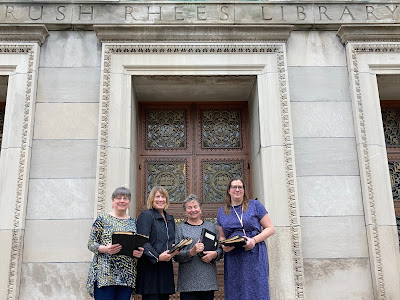 Maggie Symington, Leslie Huey (ACGC President), Sue Stahl (ACGC Historian), and Autumn Haag (Asst. Director, Department of Rare Books,  Special Collections, and Preservation at the University of Rochester) On October 4, 2021, Allyn’s Creek Garden Club donated its historical meeting minutes from 1928 to 1972 to the University of Rochester for archiving and preservation. The eight leather-bound binders contain meticulously hand-written or typed pages and document the club’s early focus not just on gardening, but also activism and philanthropy. Early club endeavors included consulting on designation of the lilac as the city flower, protesting billboards in Brighton and the widening of East Avenue in Rochester, and supplying milk to needy families. The collection will be made accessible to those wishing to research horticultural history as well as women’s studies. It will complement the University of Rochester’s records from other local women’s clubs and will broaden the picture of Rochest
Post a Comment
Read more 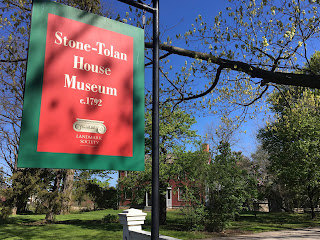 Our club has enjoyed a long-standing and enjoyable commitment to the Stone Tolan House in Brighton. One of the most fun annual activities is our spring “Clean-up Day,” when a team of members descends on the museum to weed and help with other garden maintenance. We missed 2020 because it was the beginning of the Covid shutdown, and volunteers weren’t allowed on the property. So the dozen plus of us were even more eager (including one dedicated member with a broken wrist!) to get to work on our designated May Monday, which turned out to be beautiful, if a bit crisp.  Before...                ...and after! Garlic mustard weed is invasive and will outlast the human race. Still, we engage in a yearly battle to beat it back, and take some satisfaction when we clear a patch, even just temporarily. It’s best picked when the ground is moist, because of its its long tap root. If you don’t pull carefully, the plant surrenders the above-ground parts easily, and the root bides its time. Even pull
Post a Comment
Read more 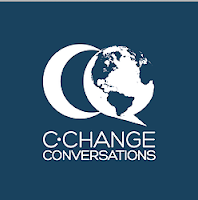 On October 28, 2019, the ACGC was proud to host Sophie Glovier and Kim Haren, from C-Change Conversations , based in Princeton, NJ. Their day began with a morning presentation to members of the Allyn's Creek and Rochester Garden Clubs at the Strong Museum of Play. Later in the day, they were grateful for the opportunity to be guests and share their message on WXXI's radio program Connections with Evan Dawson. The hour-long program can be heard here: https://www.wxxinews.org/post/connections-can-climate-action-be-nonpartisan The evening presentation at Nazareth College attracted over 140 people. Glovier discussed how we know climate change is real, how we know that humans have contributed to it, and what we can do to mitigate it. C-Change is attempting to de-politicize the issue of climate change, and to encourage people to take constructive action. Representatives were on hand from several Rochester organizations providing information about sustainability initiativ
Post a Comment
Read more 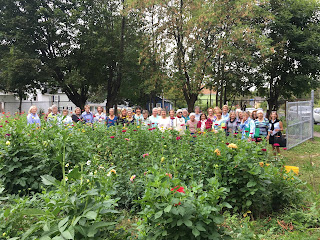 The  Allyn’s Creek Garden Club   helps fund scholarships for  Green Visions  interns, which operates  under the Greentopia organization's umbrella. In September 2019, club members visited Green Visions' expansive garden site located on  Whitney Street, in the JOSANA neighborhood. A second site, operated in partnership with The Nature Conservancy, is located on Joseph Avenue.  Morgan and Tiani explaining the program Morgan Barry, Program Director, gave an overview of the garden, and invited us to walk around and admire the beautiful flowers still in bloom in late September. Morgan graduated from the RCSD and SUNY Oswego (BA English), and although he had no gardening experience, he leapt at the opportunity to give back to the community through Green Visions. He also introduced us to Tiani Jennings, who enrolled in the program when she was 17, then obtained her GED, and now serves as Site Manager. Green Visions, which was founded in 2013, is a workforce development program targeti
Post a Comment
Read more
More posts